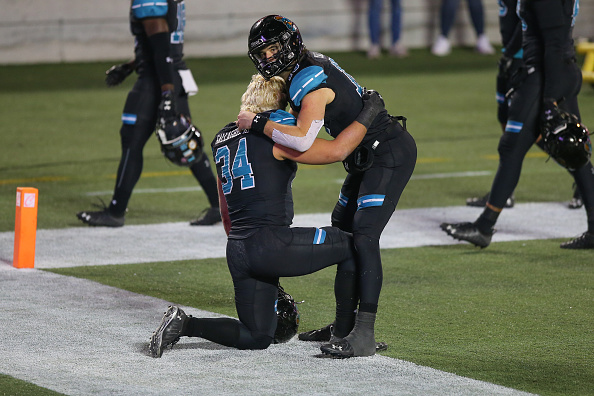 Is it ever too early to predict which group of five team has the best chance to receive the New Years Six? Probably, but do we care? No. Today we are going to look at the five teams with the best chance to receive the bid. When making this list, I based it on who was returning and potential arrivals or departures. With that said, let’s jump right in!