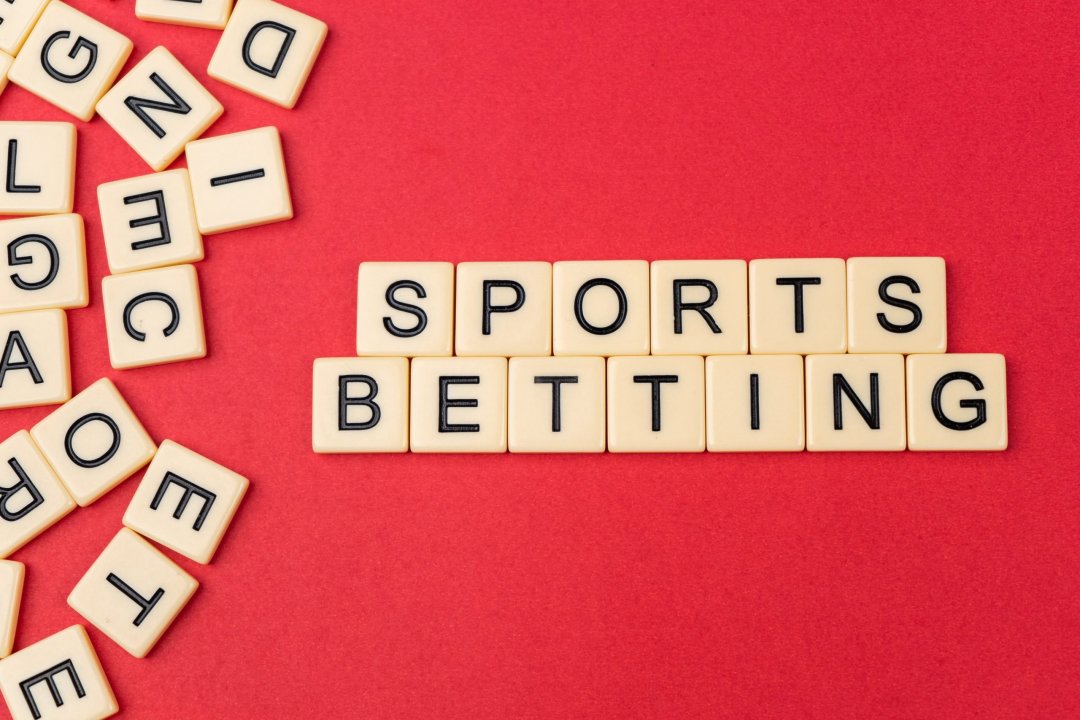 Sports betting is much more an art than a science.

Having said that, I fancy myself a bit of an artist.

I have been known to put down some money on sporting events with varying degrees of success. With that said, I’ve been keeping my eye on the Win-Loss totals that Vegas has put out for this college football season. Some feel too high, some feel too low, some feel just right. I feel like Goldilocks all of a sudden.

The main thing I look at for teams that I would bet the Under on is who do they have to travel to play? I really think that after a season of no fans, home-field advantage will feel more important than ever. Underdogs will feel more confident playing favorites at home knowing they have thousands of fans supporting them after playing a season where they didn’t. So teams that won significant road games last year may have a much different experience this year.

Another reality that teams will ultimately have to face is injuries. There’s no way to predict who they will happen to, but they will happen to every team, making them, in theory, not as good as they are in the beginning of the season. It’s a matter of who is best equipped to handle them.

So with that criteria in mind, here are three teams who I would absolutely bet the Under on. (Keep in mind that these totals only take regular season games into account.)

1. Indiana (O/U 8)
Full disclosure, I am from Indiana and love to see the Hoosiers successful for the first time since I can’t remember when. I’m all in on Tom Allen, #LEO, all of it.
But let’s get some perspective.
Starting with the season opener against Penn St., a game they won when Michael Penix just barely maybe did/maybe didn’t touch the pylon before hitting out of bounds, they seemed like a charmed team. They beat a down Michigan St. team, a down Michigan team, a down Wisconsin team and pushed Ohio St. as much as anyone not named Alabama did. Cool.
Now comes the hard part. Doing it again, with expectations.
Make no mistake, I’m not down on the Hoosiers. They have weapons on offense that can go toe to toe with anyone not in Columbus, Ohio, and maybe even them. USC transfer Stephen Carr is a proven productive running back. Florida St. transfer D.J. Matthews will step in seamlessly as a running partner of all conference receiver Ty Fryfogle for departed wide receiver Whop Philyor. And defensive back Tiawan Mullen is an All-American candidate. There is a lot to like.
So what’s the problem?
Well for one, if you trust Michael Penix to stay healthy for an entire year when it has yet to happen, you have more faith than I. Also, and probably more importantly for a post about betting wins and losses, that schedule is BRUTAL.
Here are their road games. They start the season at Iowa, definitely no easy task. They also go to Western Kentucky, Penn St., Maryland, Michigan and West Lafayette for the Old Oaken Bucket game against Purdue. Who do they get at home? Only Top 10 teams Cincinnati and Ohio St. (along with Idaho, Rutgers and Minnesota). 5 losses make them 7-5. Still good by Indiana standards, but man that’s tough. Love each other, but take the under.

2. Arizona St. (O/U 9)
9 wins? For an Arizona St. team that perpetually inconsistent AND has a cloud of NCAA sanctions hanging over them? Don’t get me wrong, I like Jayden Daniels and love their running back combination of Rachaad White and Chip Trayanum, but they aren’t consistent enough to be more than an 8 win team. I’m not telling you how to spend your money, but I feel very confident they aren’t winning more than 9 games.
The schedule actually starts out pretty favorable, with non-conference games against Southern Utah, UNLV and at BYU, who is definitely not the same team they were last year but still good enough they could beat Arizona St. and it wouldn’t be a total shock. Their conference home games are definitely manageable as they have Colorado, Stanford, Washington St., USC and Arizona all coming to Tempe. However, the conference road games are at UCLA, at Utah, at Washington and at Oregon St. Not an easy one to choose from. They will probably win one game they shouldn’t and lose one they shouldn’t, because that’s kinda what Arizona St. does.

3. Clemson (O/U 11.5)
This line boils down to one simple thing, Clemson being perfect.
But as you probably know, their first game of the season is a match-up with fellow Preseason Top 5 team Georgia. Without established weapons at the running back and wide receiver position, they could VERY easily lose that game, and the Under collects before Labor Day.
But let’s say they win that game. It’s still the first game of the season and there are 11 more games to be played. Consider the possibility that DJ Uiagalelei gets hurt, tests positive for COVID, whatever. Their back-up is a walk-on, which completely changes the personality of the team. I’m not saying it will happen, but it could.
I’ll also point out that while “Clemsoning” is no longer a thing, a more talented team than this year’s lost to Notre Dame and almost lost to Boston College with Uiagalelei quarterbacking. If not against Georgia, I don’t know where a loss will happen (one of the back to back games at NC State and against Boston College seem like the most likely options) but this just feels like an 11-1 team who wins their conference and gets a playoff bid.

Coming soon, I’ll have three lines that are too low (meaning take the Over) and three lines that I would stay away from altogether. Good luck (and if you are feeling dangerous and hit on a parlay, give me a shout.)

The Georgia Bulldogs are National Champions! It’s already time to turn our attention to 2022! We are back with 5 burning questions for the SEC? What are the biggest questions and concerns for the SEC in 2022? Make sure to visit thewalkonredshirts.com for our 5 burning questions!
The latest episode of @goal_1st is now out! What are the biggest keys to winning the National Title? Can Nick Saban win his 7th National Title while at Alabama or will Kirby Smart finally get over the hump and help Georgia win their first title in over 40 years? Make sure to listen on Spotify, Apple or by visiting thewalkonredshirts.com!