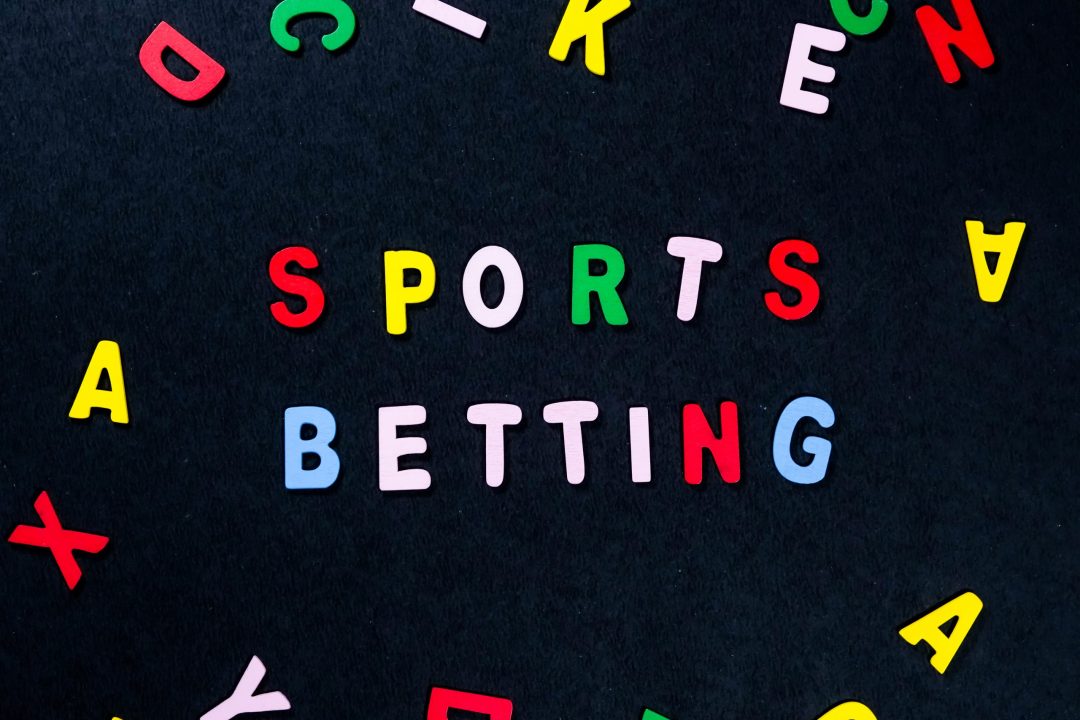 Recently I wrote about three teams whose Vegas Win-Loss line I felt was too high (which you can read here). Now I will focus on three teams whose stock I feel is too low and worth betting the Over on.
Predicting Overs to me is actually more difficult than picking Unders. One injury can derail a team’s season pretty easily, thereby making the Under an easy winner. However, for the Over to hit on a team, you have to project someone overplaying their expectations. How can you possibly accurately project that?
For me, I look at teams gradually building momentum. If you look at a team like Indiana for example, you could see them gradually building something special over the past couple of years until they finally broke through last year. So for me, I focused on teams generally mired in mediocrity that have that certain intangible that could push them beyond expectations moreso than hoping great teams don’t lose or terrible teams put it together.
So without further adieu, here are three teams whose lines I think are too low and project to hit the Over.
(Lines courtesy of DraftKings.)

1. Boston College (O/U 7)
This bandwagon is filling up fast. Get on board now.
The quarterback-coach connection of Phil Jurkovic and Jeff Hafley proved to be a match made in heaven last year as the Notre Dame transfer put up 2,558 yards passing with 17 touchdowns and only 5 interceptions. (How would you like to have him right about now Irish fans?) They also return all-ACC receiver Zay Flowers and their entire starting offensive line. Assuming they can get a running game to balance out their passing attack, their offense will be among the best in the conference and MAYBE make Jurkovic a darkhorse Heisman contender.
Their non-conference schedule is favorable, with gimmes against Colgate and at UMass and Temple to get them to a likely 3-0 start, followed by an interesting game against Missouri. I see that as a 45-42 style shootout between Jurkovic and Connor Bazelak, but being in Chestnut Hill could swing the game in BC’s favor. Then comes at Clemson which feels like the only unwinnable game (and last year’s game proved it’s not completely unwinnable). 4-1 is probably best case scenario, but 3-2 at the absolute worst after Clemson. The rest of the schedule includes home games against NC State, Virginia Tech, Florida State and Wake Forest and road games at Louisville, Syracuse and Georgia Tech. Every single one of those games feels winnable. (No North Carolina or Miami to be found.)
If everything breaks right, this could be a 10-2 win team and Jeff Hafley could catapult himself into Matt Campbell levels of popularity. At worst they feel like a 6-6 team. Split the difference, call them an 8-4 team, hammer the Over and collect your winnings.

2. SMU (O/U 6)
Quick, name the second best AAC team. You might think UCF, Memphis or maybe Houston, and you might be correct. But don’t be so quick to dismiss SMU.
I happen to be pretty high on incoming Oklahoma transfer Tanner Mordecai at quarterback. He didn’t transfer from Oklahoma because he wasn’t good enough to play for them. They just happen to have arguably the best quarterback in the country starting for them in Spencer Rattler. There’s no shame in that, and it stands to reason that Mordecai could still be very, very good. I’m not saying he’s Jalen Hurts or JT Daniels (transferring and still becoming a star) but I think he can be as good as if not better than Brady White (transferring from a Power 5 school to an AAC school and having a very productive career). This is of course assuming he beats out freshman Preston Stone for the starting position.
Whoever is starting at quarterback has probably the best running back in the conference to hand off to in Ulysses Bentley IV and one of the best receivers in the conference to throw to in returning receiver Reggie Roberson. So the offense is going to be productive. It is simply a matter of if the defense will be able to hold up their end of the bargain.
The schedule allows them the opportunity to build chemistry and collect wins early. Games against Abilene Christian, North Texas, at Louisiana Tech and at TCU (a team I’m not as high on as most prognosticators) should get them off to a 3-1 start before the conference schedule. They then get South Florida at home, go to Navy and host Tulane before things get dicey. They finish at Houston, at Memphis, host UCF, at Cincinnati and host Tulsa. Yikes. The good news is, before the Houston game, I can see them getting to the 6 win line, needing only one more among that final gauntlet to get you to the pay window. Count on that offense to be able to find a way to get a seventh win (even if it isn’t until the finale against Tulsa).

3. UCLA (O/U 7)
The Bruins finished 3-4 last season. On the surface, not much to get excited about. But take a closer look at their results.
Lost 48-42 at Colorado
Won 34-10 against California
Lost 38-35 at Oregon
Won 27-10 against Arizona
Won 25-18 at Arizona St.
Lost 43-38 against USC
Lost 48-47 in double overtime against Stanford
Their losses were all by less than a touchdown and they never scored less than 25 points in a game. If a couple of those losses go differently, we are having a completely different conversation about this team. That says to me that last year they were a talented but young team that hadn’t quite learned how to win close games. However, they return 9 starters on offense and 10 on defense, so that youth is now experience.
This year’s non-conference is more than a bit tricky, as they play Hawaii, LSU and Fresno St. Not an easy out in the lot to be sure, but luckily all of those games are at home. A 2-1 start isn’t asking too much, but either 1-2 or 3-0 are both possible. They start off their conference slate travelling to a Stanford team not expecting to resemble traditional Stanford teams before a pretty treacherous October (host Arizona St., go to Arizona and Washington back-to-back, host Oregon and travel to Utah).
If they can come out of that unscathed, their November is manageable, as they host Colorado, travel to USC (as much of a road game as that is) and end the season at home against California. It may not be easy, but I see Chip Kelly figuring out a way to get his ascending team to 8 wins. His job may depend on it.

So far I’ve talked about six teams who I feel confident about one way or another. Next time, I’ll profile three teams who I would avoid betting on altogether.