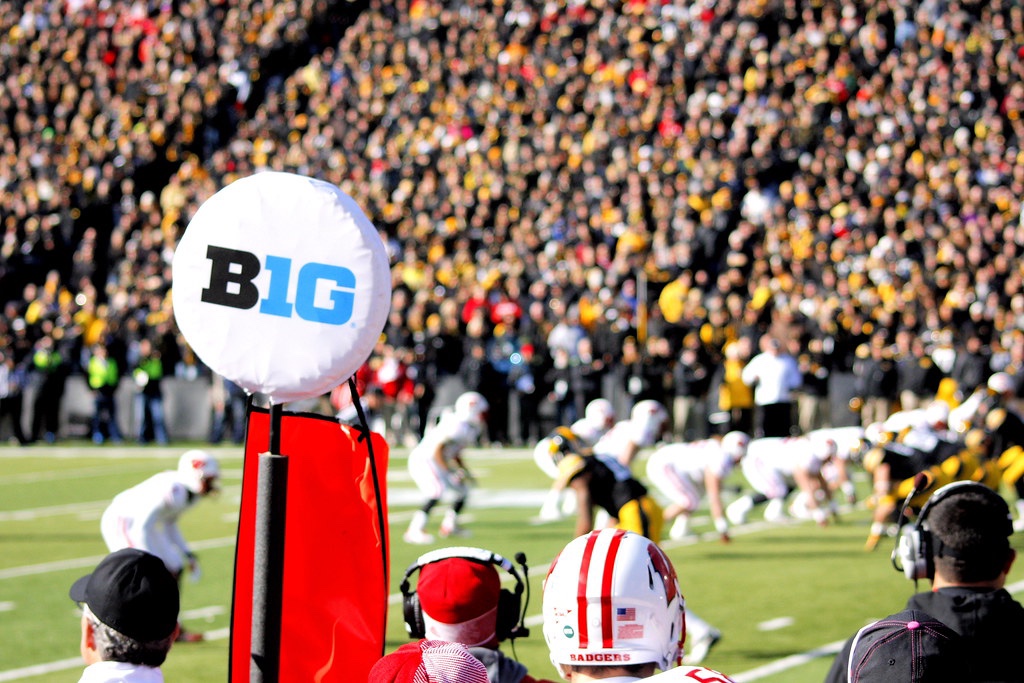 Time to focus on the teams I know best

Not a good Week 10 and now one game under .500 for the season. It was frustrating as some of my hunches from the Big Ten, such as Illinois at Minnesota and Purdue versus Michigan St came through without a sweat at all. Arkansas jumped out to an early lead and that could’ve been a cover, but in general bets like Navy were too speculative. They too could’ve covered, but while I had checked in on some of their close calls versus quality opponents, I wasn’t familiar enough to make them one of the weekly precious five. The Big Ten is the league I follow much more than any other, with the SEC a fairly distant second. I’m going to lean into my knowledge as I look to really get hot here in mid-November.

Neither team looked good last week, but just one managed to lose in the process. PJ Fleck has done a very good job of keeping his team in the B1G West race despite terrible injury luck at the running back position, which plays an outsized role in this frankly one-dimensional offense. Illinois jumped ahead, committed bodies to the run and made Tanner Morgan have to try and beat them. It didn’t go well. The QB switch from Petras to Padilla should be a little bit of a wild card boost to Iowa in his first start after an extremely conservative second half at Northwestern. Look for this to return to the form of turnover and special teams fueled wins that led Iowa to the absurd brief #2 ranking.

Almost 2-to-1 odds that Washington fits the pattern of Washington St, TCU and USC? I’ll take it. While Jimmy Lake hasn’t officially been let go by the Huskies the way the head coaches of all those teams were, he’s pretty darn close, and he’ll have the same effect as them Saturday night as he serves a 1-game suspension. UW isn’t that bad. They played poorly and were only trailing Oregon by one possession into the final few minutes last week. They let go of their poorly performing OC, and get the chance to play at home with nothing to lose. ASU isn’t remotely consistent enough to shy away from the home team playing with a chip on their shoulder.

Penn St gets to play spoiler at home in this series that has gone so well for the home team. PSU’s win in a spectator-less Big House was the first road win since 2015 when James Franklin was just starting to elevate the Nittany Lions. They’re one-dimensional, but Jahan Dotson and friends is a really good dimension to have. The style couldn’t be any different than last year when they did it all on the ground, but the end result is going to be the same. Penn St should’ve been ranked by the CFP, but the committee should be used to getting proven wrong by now. Low scoring affair, but a healthy Clifford makes the difference.

You don’t have to want to watch it to bet it. Rutgers B1G road games have resulted in point totals of 33, 28 and 34 points. Pardon me if I don’t think Indiana results in a breakthrough. Twenty-one points is winning this game.

Minor lookahead concern for ISU with Oklahoma on deck, but they learned their lesson with the dud they dropped in Morgantown two weeks ago. Texas Tech is better than the way their ex-coach was treated, but with the replacement announced, too much noise going on around the team for a week of game prep good enough to play the Cyclones close. WVU was a blip, but ISU is playing good ball late in the season in the typical Matt Campbell team fashion.

Big Ten football is what got me into the sport, so I’m choosing to go down with the one that brung me. Good luck! (23-24 ATS on the season)

View all posts by Ben Weinberg

What do you think?
The Walk-On Redshirts 7 Round Mock Draft is now live! Make sure to visit thewalkonredshirts.com to see who we have your favorite teams taking!