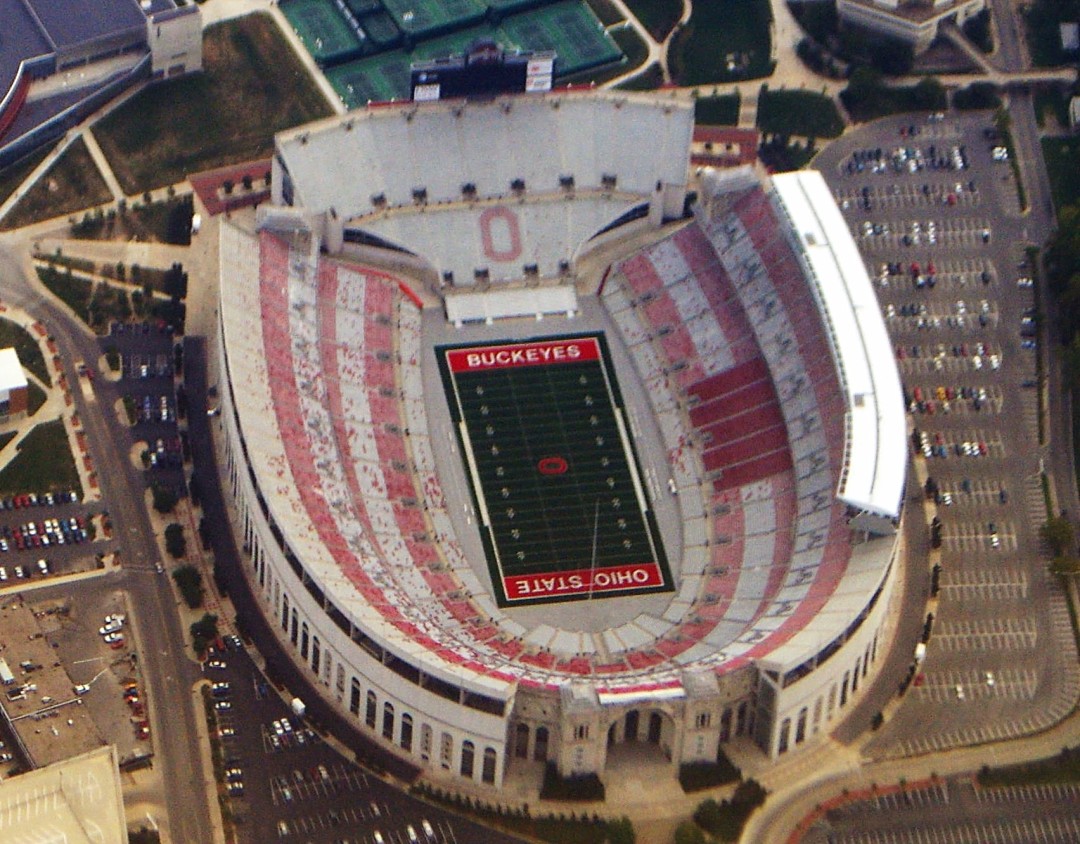 Today we are taking a look at one of the best receivers in the country. No receiver finished the season better than Jaxon Smith-Njigba. The Ohio State receiver managed to stand out in a room which also had first round picks Garrett Wilson and Chris Olave. He quickly became a favorite target for CJ Stroud and was the most targeted receiver on the team. Smith-Njigba will likely be one of the favorites to win the Biletnikoff this upcoming season. He finished his sophomore season with 95 receptions, 1,606 yards, and nine touchdowns.

In 2021 Smith-Njigba broke numerous Ohio State receiving records including single game receptions, receiving yards, single season receptions, and single season receiving yards. had one of the best five game stretches of any wide receiver in recent memory. Ohio State finished the season against Nebraska, Purdue, Michigan State, Michigan and Utah. Smith-Njigba totaled 60 receptions for 958 yards and six touchdowns in those five games. He capped off the season with a 347 yard performance in the Rose Bowl against the Utes. Smith-Njigba was named MVP of the Rose Bowl for his performance.

When anyone watches Smith-Njigba play they will notice his incredible talents. He has fantastic body control and awareness. He knows how to find the hole in a zone and how to create separation. Smith-Njigba is fluid in his routes where he does not lose acceleration in his cuts. He tracks the ball well and uses his strong hands to possess the ball. His skills should help him be a focal point of the Ohio State passing game this season.

One question for Smith-Njigba entering his junior season will be how much defenses put an emphasis on him. Last season defenses had trouble focusing on one receiver as Wilson and Olave were both destined for the first round of the NFL draft. Ohio State returns talent but not experience. Marvin Harrison Jr is expected to step up and fill a void after scoring three touchdowns in the Rose Bowl. Smith-Njigba will still receive the most attention so do not be surprised if his numbers dip slightly.

When you watch Ohio State this year make sure to enjoy watching Jaxon Smith-Njigba as this is likely his last season in college. Garrett Wilson and Chris Olave were incredible talents but Smith-Njigba might be even better. With CJ Stroud throwing him the ball he should be able to showcase his talents.