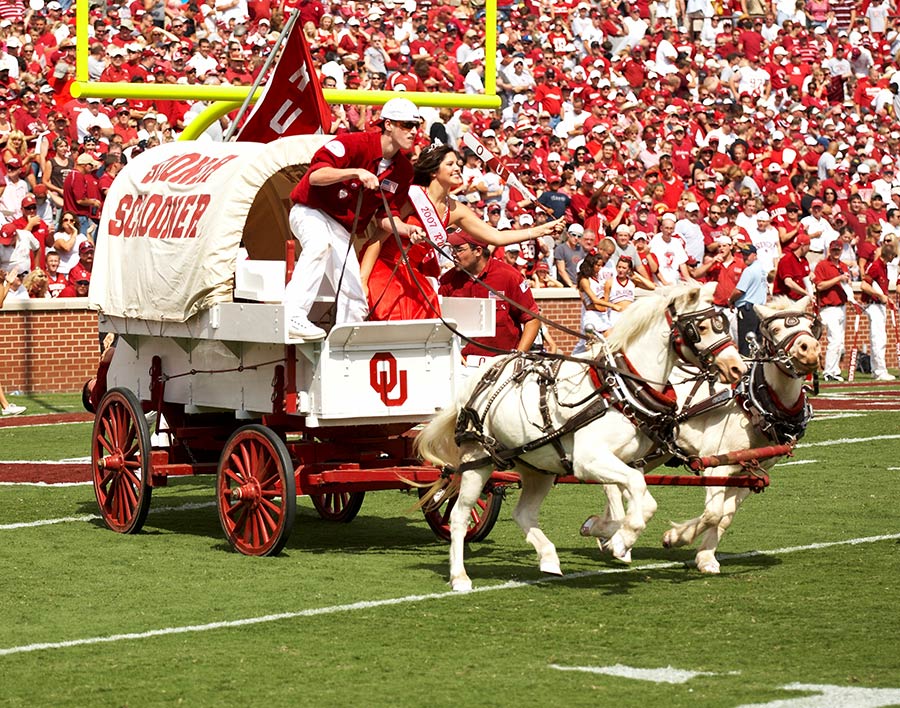 We are only 82 days away from the first day of the college football season. In today’s 99 Things we are taking a look at the upcoming debut of Brent Venables and what we can expect from Oklahoma this season. The Sooners had to find a new head coach after Lincoln Riley departed for sunny Southern California. Venables was a clear cut favorite because he was a defensive coordinator under Bob Stoops in the early 2000s where he helped them reach a National Championship game.

The Sooners will be breaking in a new quarterback this year after Caleb Williams followed Riley to USC. Venables was able to obtain a commitment from former UCF quarterback Dillon Gabriel. The Oklahoma offense is a major question mark because Venables has never been a head coach. We have not had the opportunity to see how Venables manages his offensive game plan. He did hire Jeff Lebby to be his offensive coordinator who spent the past two seasons coaching under Lane Kiffin at Ole Miss. Lebby helped build an explosive offense led by Matt Corral. Corral and Gabriel have similar skill sets which should help Lebby transition his offense between the programs.

While Venables’ offense may be a mystery, his defense will not. He has spent the better part of the past two decades as a defensive coordinator. Venables’ defense has a reputation of being aggressive and strong at the point of attack. His defenses have led the nation in fewest points per game on multiple occasions while at Clemson. The defensive line has been one of his strongest assets. They have totaled more than 120 tackles for loss in three different seasons since 2013. Jalen Redmond will be one of the players expected to step up and help control the line of scrimmage. Redmond has totaled 10 sacks over the past two seasons but only 3.5 in 2021. He will need to take a step forward in his production and consistency in order to meet his expectations.

The Sooners have been one of the best programs of the past decade making four appearances in the College Football Playoff. Venables will be responsible for continuing the success of Stoops and Riley. The first year is likely to be a transition but the expectation will still be winning the Big 12. The Sooners will not have much competition for the conference title unless Texas manages to finally be back.

The #TransferPortal window has opened and over 1,000 players are currently in the portal. We have taken the liberty at helping you figure out who some of the best and most intriguing prospects are in the portal. Click the link in our bio to read who our 10 most intriguing prospects are this offseason!
The regular season has concluded and now it’s time to hand out awards. College Football was full of surprises and disappointments. We came up with some creative awards to hand out to players, coaches and teams. Make sure to click the link in the bio to see all of the awards!