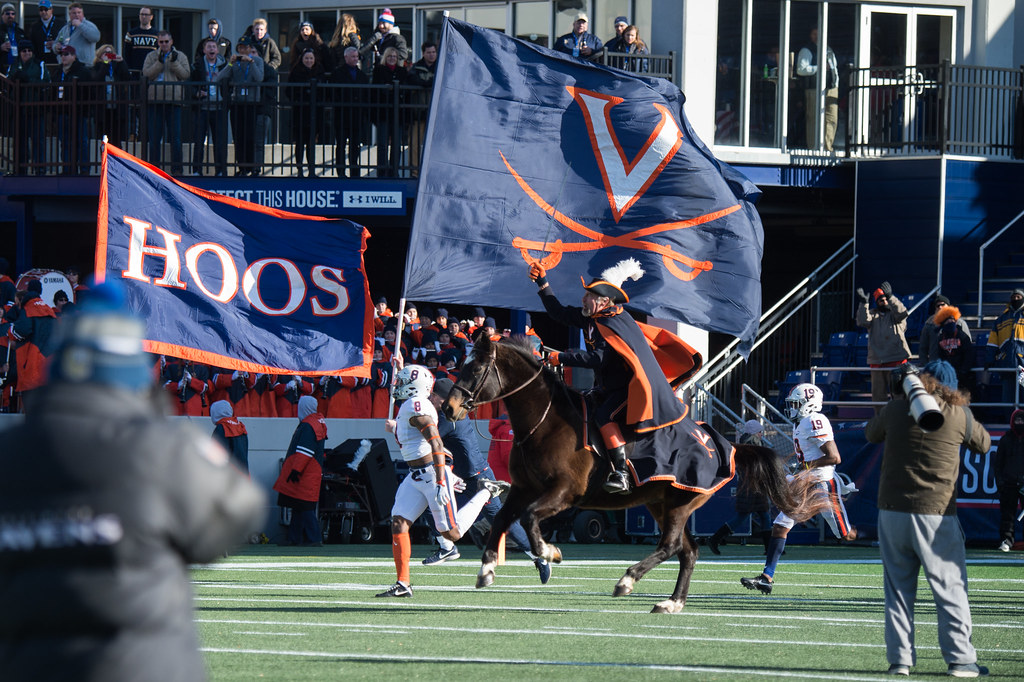 The Virginia Cavaliers are one of college football’s forgotten teams. Rarely are they discussed when the ACC is brought up. The Cavaliers have one of the best quarterbacks in the conference in Brennan Armstrong. While Virginia’s record may not have been impressive last season, Armstong was spectacular at times. In today’s 99 Things we will discuss Armstrong and the Cavaliers. Armstrong will have a new head coach as Bronco Mendenhall resigned following the 2021 season which resulted in the hiring of Clemson offensive coordinator Tony Elliott. Elliott will be looking to lead Virginia to their first winning record since 2019 where the Cavaliers made an appearance in the Orange Bowl.

Armstrong enters the season as the starting quarterback for the Cavaliers for the third straight season. His junior season in 2021 was his breakout campaign. Armstrong finished the season with 4,449 yards, 31 touchdowns and only 10 interceptions. He also rushed for 251 yards and nine touchdowns. Nationally he ranked fourth in passing yards and 12th in passing touchdowns. Armstrong threw for over 400 yards in six games last season including 554 yards in a loss to North Carolina. He also torched Pitt’s defense for 487 yards and three touchdowns while completing 73.5% of his passes.

The firepower for Armstrong also returns to assist him. Wide receivers Dontayvion Wicks, Keytaon Thompson and Billy Kemp IV all return to lead one of the best offenses in the ACC. Wicks led the team in yards with 1,203 while averaging a staggering 21.1 yards per catch. Thompson led the team in receptions with 78 and totaled 990 yards. Kemp finished the season with 74 catches for 725 yards. Lavel Davis Jr also returns after missing last season due to an injury. He had a breakout season in 2020 finishing with 515 yards on only 20 catches. The Cavalier offense is loaded with playmakers and should improve to be one of the best in the entire country. Virginia could average almost 40 points per game this fall.

The schedule allows Armstrong a few warm up games before they face a true challenger. Virginia opens the season with Richmond, Illinois and Old Dominion. The first real test for Armstrong does not occur until October 8 when Louisville visits. They will also host Miami, North Carolina and Pitt. Their road match with Virginia Tech is the only tough environment they will see this season. If Armstrong continues to be as good as advertised the Cavaliers should have no issue winning nine games. He may have to lead his team to shootout wins but they have the offensive weapons to win those games consistently.