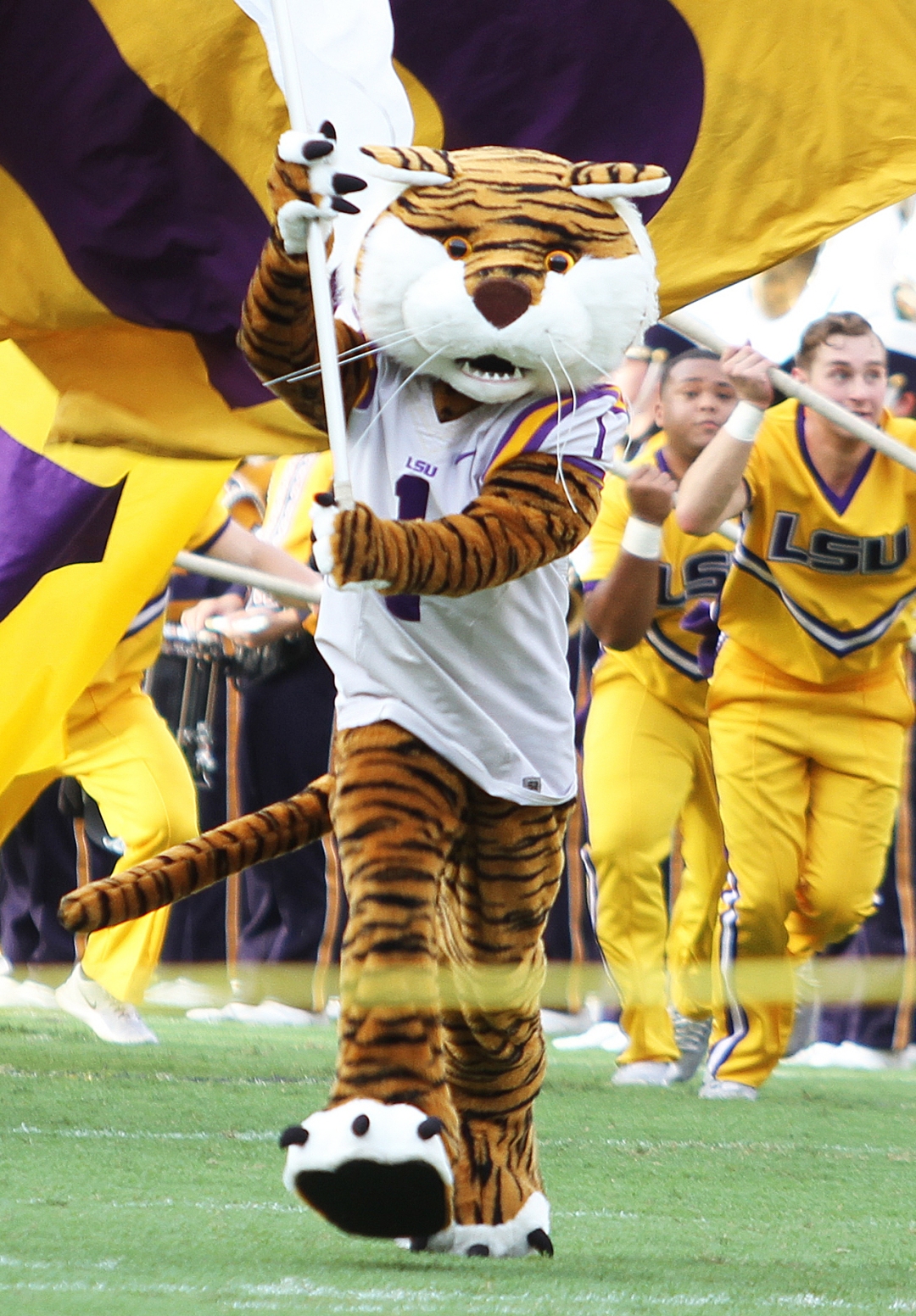 It is time we focus on one of the best wide receivers in the SEC. Kayshon Boutte has only played in 16 but he quickly become one of the best receivers in the country. Today’s 99 Things will focus on Boutte and recapping his past two season’s at an LSU Tiger. The Louisiana native is living up to the expectations set by the receivers who came before him. LSU has a history of highly talented receivers including Ja’Marr Chase, Odell Beckham Jr, Justin Jefferson and Jarvis Landry. The junior wideout has a chance to solidify himself as the next first round wide receiver from LSU.

Boutte burst onto the scene in 2020 becoming the top receiver for LSU as a true freshman. Chase and Terrance Marshall both opted out of the season allowing Boutte to become to top option for the Tigers. He would start slow but finished the season with one of the best games for a wide receiver in SEC history. The final game of the 2020 season was against Ole Miss. Boutte would finish the game with 14 catches, 308 yards and three touchdowns. No other LSU receiver had more than six catches or 63 yards in the game. Boutte finished his freshman season with 45 receptions for 735 yards and five touchdowns.

The sophomore season for Boutte was cut short due to injury. He suffered a season ending leg injury after just six games. He led the nation in touchdowns with nine at the time of his injury. Boutte was on pace to be a candidate for the Biletnikoff award if he was able to stay healthy. He finished his injury shortened season with 38 catches for 509 yards. Boutte had surgery in the off-season but he is expected to be ready for fall camp. He will be the most dangerous weapon in Brian Kelly’s offense.

Boutte is likely to be the next LSU receiver drafted in the first round. He is a fluid route runner with elite speed and separation skills. He has good ball skills and has shown the ability to high point the ball. Boutte needs to show improvement with his hands as occasionally he allows the ball to get into his chest. Scouts will also want to see how he bounces back from his leg injury. A season ending injury can result in a few question marks but Boutte will have plenty of chances to show he is fully healthy. Boutte is going to be a vital part of LSU’s offense and will be a major factor if they are successful. Enjoy the last season of Kayshon Boutte because next year he will be playing on Sundays.