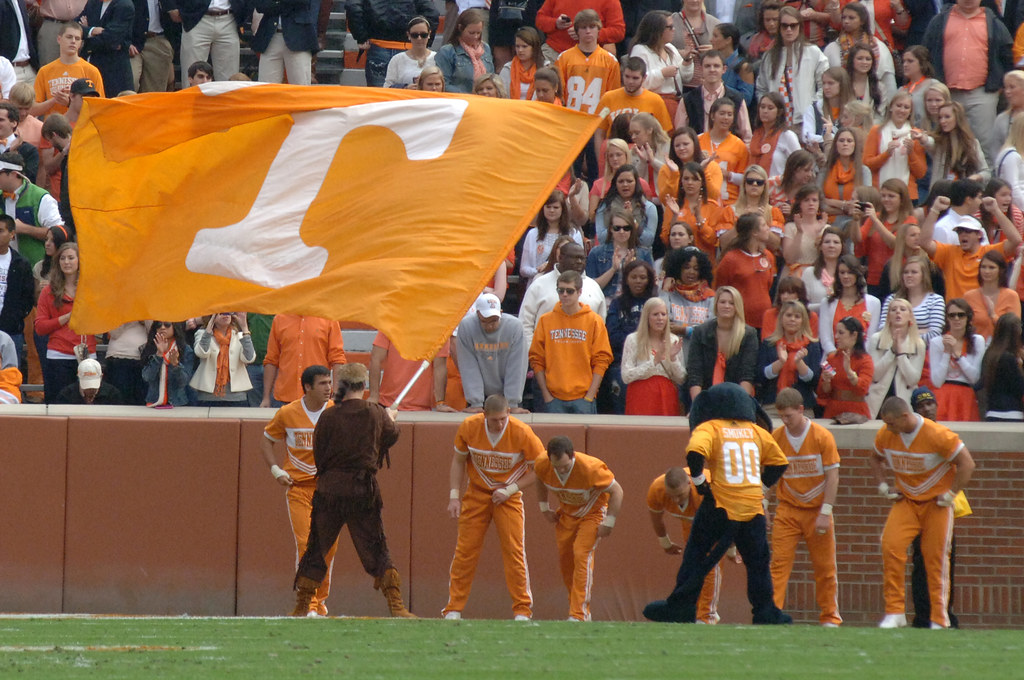 The Tennessee Volunteers appear to have found their quarterback. Hendon Hooker was one of the most surprising quarterbacks in the country last season. The former Virginia Tech quarterback transferred to Tennessee following the 2020 season. Hooker competed with Joe Milton before eventually winning the starting job. Josh Huepel appears to have Tennessee moving in the right direction after leading the team to a 7-6 record last season. The Volunteers will need another strong season from Hooker in order to improve in the SEC standings. Tennessee has not won 10 games since 2007 when Phil Fulmer was the head coach. 2022 appears to be their best chance in recent memory to reach double digit wins.

Hooker had one of the best touchdown to interception ratios in the entire country last season. He finished the season with 31 touchdowns to only three interceptions. He also threw for 2,945 yards in 2021. Hooker added 616 rushing yards and five rushing touchdowns to his credit. Hooker’s 31 touchdowns in a season currently ranks third in Tennessee history. The current record is 36 touchdowns held by Peyton Manning. Hooker may not break Manning’s record but another strong season should put him in position to have a chance at breaking the single season record.

The NFL draft was an option for Hooker after the 2021 season but he decided to return to Tennessee. Current mock drafts for the 2023 draft project him in the mid rounds. Most scouts do not view him as a top option in next year’s draft partially due to the deep quarterback class. Hooker has good arm strength to stretch the field. He makes throws look effortless while the ball comes out of his hand with velocity. The biggest concern for Hooker is his accuracy. He has a tendency to overthrow his receivers down the field. Improving his downfield accuracy is crucial for the success of Tennessee and improving draft stock. Hooker also needs to become comfortable going to his second and third read. College quarterbacks commonly get flustered if their first read is not available. Hooker tends to scramble if his first read is unable to get open.

The good news for Tennessee is their top receiver from 2021 returns. Cedric Tillman was the clear cut top target for Hooker last season. He led the team in receptions (64), receiving yards (1,084) and touchdowns (12). Tillman set a school record by catching a touchdown in seven consecutive games. The receiving core after Tillman is inexperienced. Jalin Hyatt is expected to play a larger role in the offense after totaling 21 receptions and 226 yards in 2021. Jimmy Calloway and Ramel Keyton are also candidates to step up and become playmakers in the Tennessee offense.

Tennessee will have an early season test against Pitt. If the Volunteers are able to win in Pittsburgh they will be set up well for the rest of the season. They host Alabama, Kentucky, Missouri and Florida while visiting LSU, Vanderbilt, Georgia and South Carolina. The Volunteers have not beat Alabama since 2006. In order for Tennessee to reach an elite level they must beat the Crimson Tide. Yearly games against Georgia and Alabama make the schedule difficult every year for Tennessee but unavoidable. Huepel has his team on the upswing but will they be good enough to upset one of the perennial national title contenders?