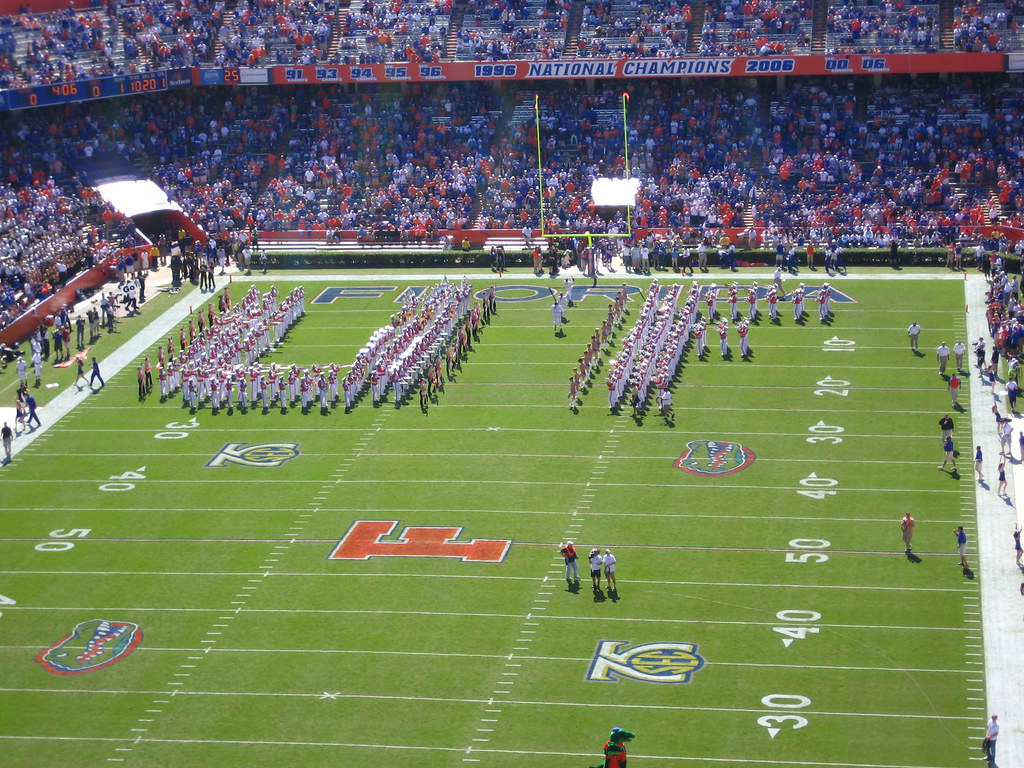 A new series I am going to be starting for this fall is called Powerful Predictions. Each week I will predict various outcomes, player performances or other miscellaneous details for the weekend ahead. We may have missed the Thursday night games but we still have plenty of action ahead of the weekend. Week one has a strong slate leaving us plenty of college football to discuss and outcomes to predict.

1- The MAC defeats at least one power five school: Everyone is aware the MAC is not the strongest conference. If we are being honest, they are typically one of the worst conferences in the country. Last season the MAC finished with eight teams bowl eligible but none of the programs won more than nine games. Last year Northern Illinois beat Georgia Tech in week one. Ball State and Central Michigan already suffered defeats on Thursday night. The game to watch is Kent State vs Washington. Sean Lewis is one of the most underrated coaches in the country and has helped develop one of the best offenses in the country. Washington hired a new coach in Kalen DeBoer. The Huskies has struggled offensively the past few seasons which could allow Kent State to pull the upset. The MAC schedule also features Miami (OH) vs Kentucky, Bowling Green vs UCLA, Buffalo vs Maryland and Western Michigan vs Michigan State.

2 – Utah beats Florida by 17+ points: Reminder, these are bold predictions for a reason. The chance I get every one of them right is incredibly slim. Utah is returning a loaded roster primed for a College Football Playoff run. Cam Rising and Tavion Thomas are one of the best quarterback/running back duos in the entire country. Traveling across the country in week one is incredibly tough. Playing in the Swamp is a tough task. Kyle Whittingham is one of the main reasons for this pick. He has coached in a plethora of big games and appears to be taking Utah to new heights. Anthony Richardson is a talented quarterback for Florida but I am unsure about his consistency. He only attempted 64 passes last year and is now with a new coaching staff. Some players are able to adapt quickly but I believe the Gators will need a few games before they hit their stride.

3 – Notre Dame is tied or leads Ohio State at halftime, Buckeyes cover the spread: Marcus Freeman will be motivated and energized for this game. He has a chance to take down his alma mater and make a statement in his first season as the head coach. Look for Notre Dame to have a few tricks up their sleeve early to help move the ball and get on the board early. Freeman does not want to get down early because the Ohio State offense will score too often to allow a comeback. Notre Dame will find ways to score early and give Ohio State’s offense trouble early in the game. Ryan Day will make halftime adjustments to help the offensive playmakers get in space to get more yards. Day’s adjustments will be too much and a late touchdown will allow Ohio State to cover the 17 point spread.

4 – Rutgers vs Boston College will quietly be one of the best games of the weekend: The northeast is typically not known for football power houses. Boston College is led by Jeff Hafley who appears to have them moving in the right direction. Phil Jurkovec is back at quarterback after missing most of last season due to injury. When Jurkovec is healthy he is one of the best quarterbacks in the ACC. Greg Schiano has won five games in the Big Ten since he took over in 2020. Chris Ash won three in a span of four seasons. Will Schiano take Rutgers to the heights similar to his first stink in Piscataway? Unlikely but do not be surprised if they are in contention for a bowl game every season. Rutgers returns Noah Vedral at quarterback as a sixth year senior. Boston College will likely win this game but Schiano will have Rutgers ready to play. Do not be surprised if this game is within seven points heading into the fourth quarter.

5 – Bo Nix starts for Oregon but gets benched: Most fans are expecting Dan Lanning to name Bo Nix the starter for their first game against Georgia. Nix is the more experienced quarterback on the roster and experience is important when playing a team like Georgia. The issue for Nix is he has never fared well against the Bulldogs. Nix has played three games against Georgia in his career. He is 72 for 128 (56.3% completion) for 639 yards with one touchdown and two interceptions. Lanning may have been the defensive coordinator coaching against Nix but the Georgia staff still retained plenty of coaches. The Bulldogs know how to make Nix uncomfortable in the pocket and will do so again on Saturday. A few errors by Nix will result to a change in quarterback with either Ty Thompson or Jay Butterfield taking over.