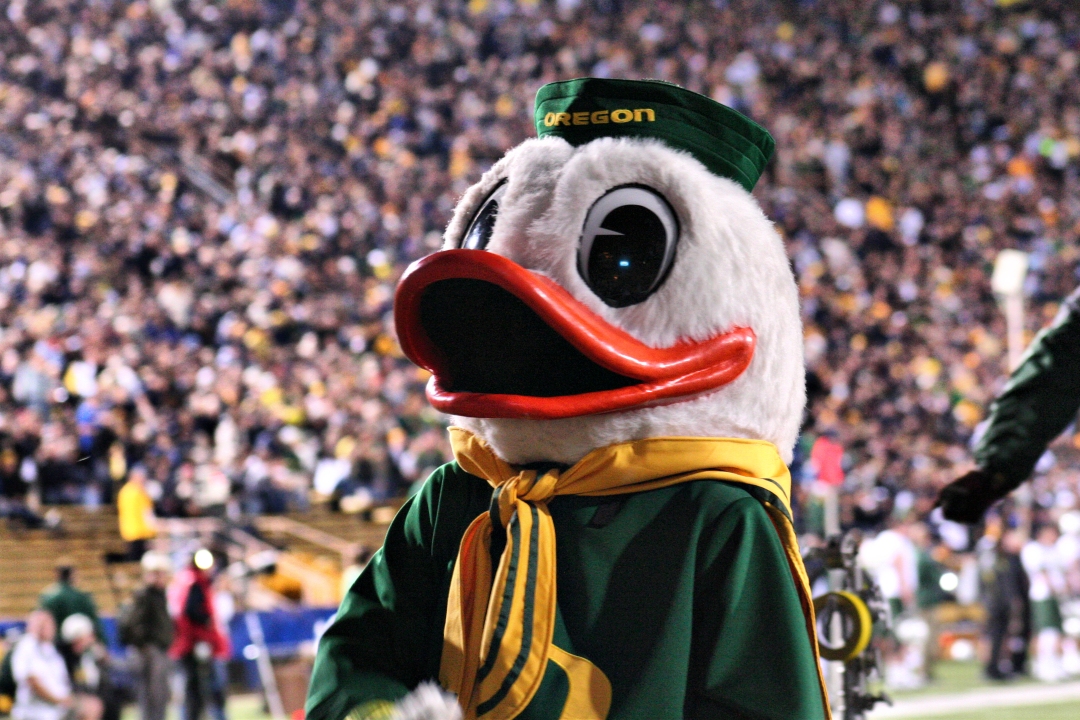 Dan Lanning and the Oregon Ducks are preparing to face off against North Carolina in the Holiday Bowl, but before that takes place they pulled off a few surprises on National Signing Day that have them ranked No. 1 in the PAC-12 team recruiting rankings.

Note: All individual player rankings, star ratings, class rankings, etc. will be based on the 247Sports composite rankings which will also combine recruit and transfer portal additions.

Oregon currently has 32 commitments in their 2023 class that is made up of 27 high school recruits and 5 transfer portal players.

After losing 5-star quarterback Dante Moore early last week, the Ducks quickly pivoted to former Baylor commit and 4-star quarterback Austin Novosad who was able to make it to Eugene for a quick trip to check things out, and then ultimately signed with Oregon on Wednesday morning.

Another pleasant surprise for Oregon fans was the fact that they were able to land 5-star EDGE Matayo Uiagalelei who seemed to be trending towards USC for the past few weeks. The Ducks were the childhood favorite for Uiagalelei who will look to come in and compete for first team reps after a few key departures.

After a brief moment of worry for Duck fans, they were eventually able to breathe a sigh of relief when they saw that fan favorite 5-star wide receiver Jurrion Dickey had signed with Oregon. Although he never publicly visited anyone else since this past summer, plenty of Oregon fans might have been a little bit nervous leading up to the early signing period, but are beyond ecstatic to see him in Eugene.

The spotlight was on Oregon throughout the morning last Wednesday, but the biggest storyline revolved around the 24 hour commitment of 5-star safety Peyton Bowen, who made a somewhat shocking announcement in favor of the Ducks over presumed favorites Notre Dame and Oklahoma.

As for the transfers that Oregon have added so far, they have certainly added plug and play kind of players who the coaches are hoping can come in and compete for immediate playing time.

The Ducks are still in the hunt to potentially add a few more high school prospects and will definitely look to add some transfers within the next few weeks so make sure you follow @walkonredshirts on Twitter to find all of our content and I can also be found on Twitter @LucasAguilar247.

View all posts by lucasaguilar27